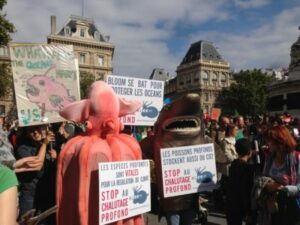 BLOOM regularly calls on citizens to take action by publicly challenging our elected officials on social media and by email, to remind them of their commitments.

The pressure that citizens exert in this way has allowed BLOOM to win historic victories such as the banning of deep-sea trawling and electric fishing. Without massive citizen mobilization, BLOOM would not win its battles!

October 17: The French oil & gas major ‘TotalEnergies’ is about to start yet another fossil fuel project despite specific climate experts’ recommendations to steer clear from new fossil fuel investments. BLOOM launches an international petition calling on Mr. Patrick Pouyanné, CEO and Board Chair of TotalEnergies, to make an announcement, before COP27 in Egypt, that he is abandoning his Promethean projects in South Africa. 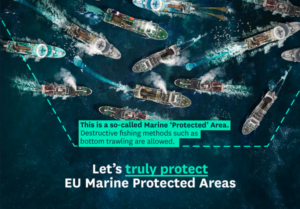 October 7: In the absence of a response from the government and after a compulsory four-month period concerning the appeal filed on 8 June, BLOOM has decided to sue the French government before the State Council. Concurrently, BLOOM releases an exclusive investigation, which reveals that industrial fishing activities in French marine so-called ‘protected’ areas are just as intense as in adjacent non-protected waters.

June 8: On World Ocean Day, BLOOM is taking legal action against a government decree that is dangerous for marine biodiversity and the climate.

May 16: BLOOM used a new citizen platform initiated by the French Court of Accounts, which enables citizens to ask the Court to open investigations. These proposals were up for public votes until May 20th. BLOOM requested an investigation into the management and funding of Protected Marine Areas in France. In just four days, our request collected 1825 votes, making it the platform’s most voted proposition!

April 28: BLOOM launched a petition calling on Macron to truly protect Marine Protected Areas (MPAs). This interpellation belonged to BLOOM’s flash campaign on a vote in the European Parliament to ban bottom trawling in MPAs. In a week, the petition collected close to 550 000 signatures. The petition is still ongoing, as BLOOM continues to fight for truly protected Marine Protected Areas in France. 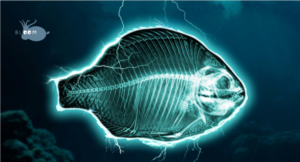 September 17: BLOOM launched an interpellation platform in the face of the European Commission’s silence even though it had witnessed the Netherlands’ fraud. BLOOM demanded, together with the mobilized citizens, that the Commission opened an infringement procedure against the Netherlands.

January 21: BLOOM launched a new tool, iPolitics, which gathered all the interpellations of our campaign. BLOOM called on citizens to exercise daily their right to accountability over policymakers, especially the European Commission. BLOOM invented a new kind of tool to hold responsible, day after day, the negotiators who work in the greatest institutional opacity. The first interpellation of the platform was entitled “StopElectricFishing“, it targeted MEPs of the PECH Committee of the European Parliament (rapporteur, shadow rapporteurs…), the European Commission and the Ministers of Fisheries. 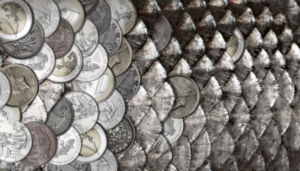 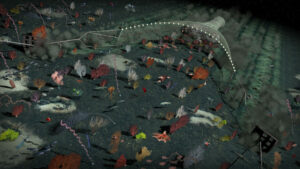 September: 2500 postcards were sent by citizens to the President François Hollande and Ségolène Royal, the Minister of the Environment, Energy and the Sea. 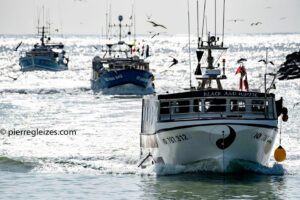 18 May: BLOOM launched a citizen’s platform to demand the cancellation of the 2 May 2020 decree, which does not include any environmental and social criteria for the allocation of aid related to the COVID-19 crisis for the fishing sector.

Evaluation of MEPs and the government 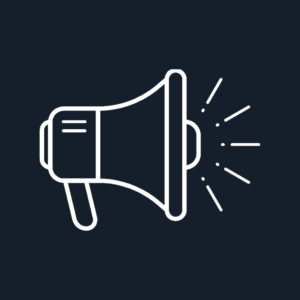