In South Africa, TotalEnergies is getting ready to set off a new climate bomb: on 5 September 2022, the group applied for a production license to exploit two major gas fields which could contain one billion barrels of oil equivalent off the coast of South Africa. TotalEnergies plans to invest around $3billion to launch operations in South Africa’s waters in areas of spectacular marine biodiversity and at the expense of wildlife and of small-scale fishers’ livelihoods. 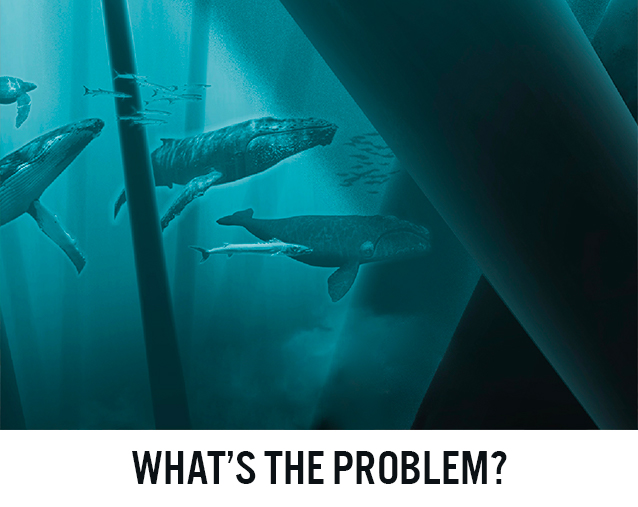 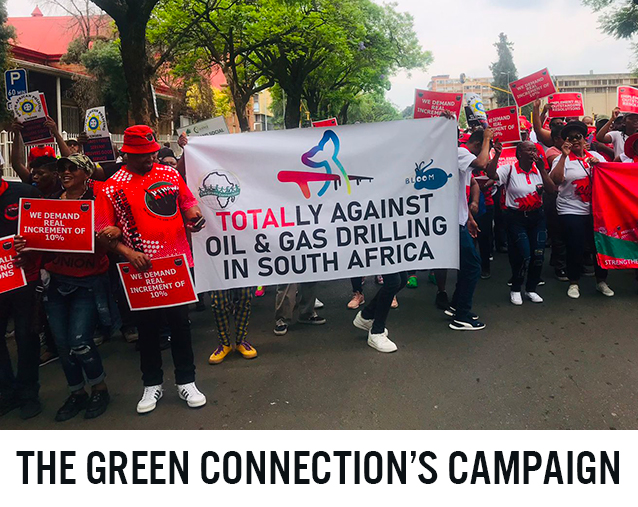 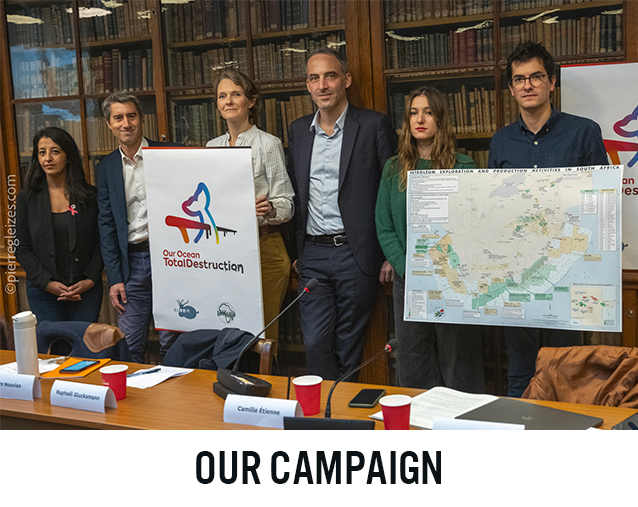 Click on the images above to find out more.