In London on January 11th 2017, BOAT Magazine and the Blue Marine Foundation organized the second annual edition of The Ocean Awards, “which celebrate individuals and projects that have made outstanding contributions to the health of the oceans.”

Claire Nouvian won the Policy Award, for BLOOM’s outstanding and eight-year long campaign that resulted in an EU-wide deep-sea bottom trawl ban in June 2016. The newly-adopted deep-sea fishing regulation, including the trawl ban, officially come into force as of January 12th 2017.

Among the other eight winners, University of British Columbia Professor Daniel Pauly and researcher Dirk Zeller both received the Science Award for their monumental work reconstructing the world’s real fish catch (nicely summarized in this atlas that BLOOM’s scientific director Frédéric Le Manach contributed to). 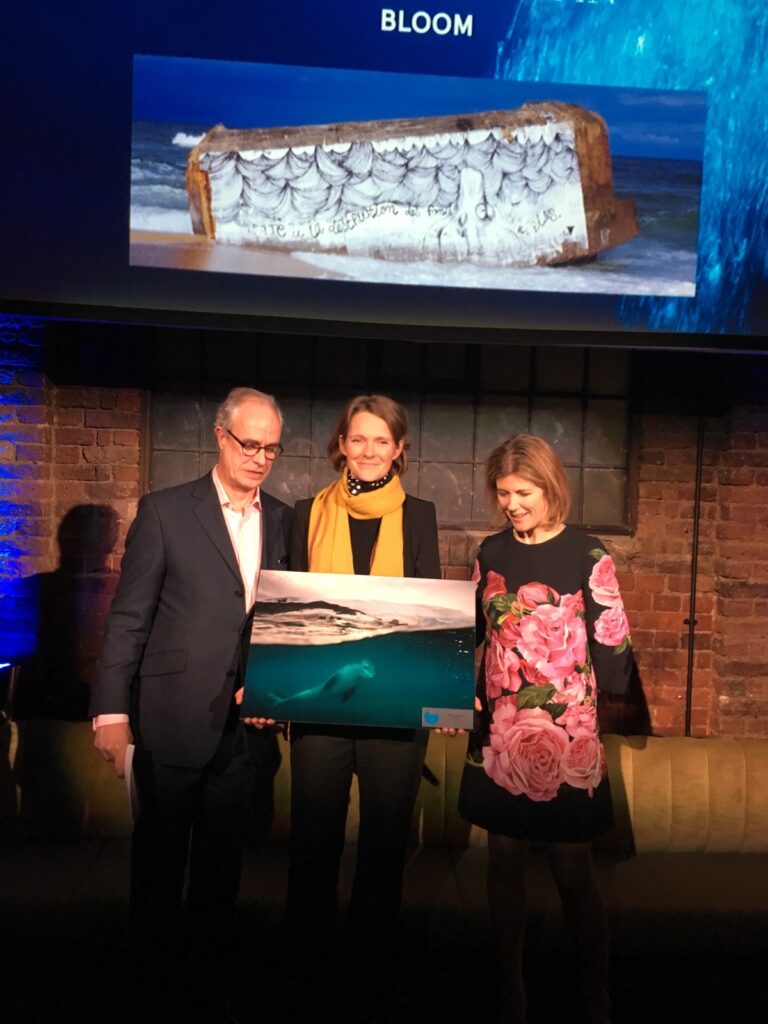 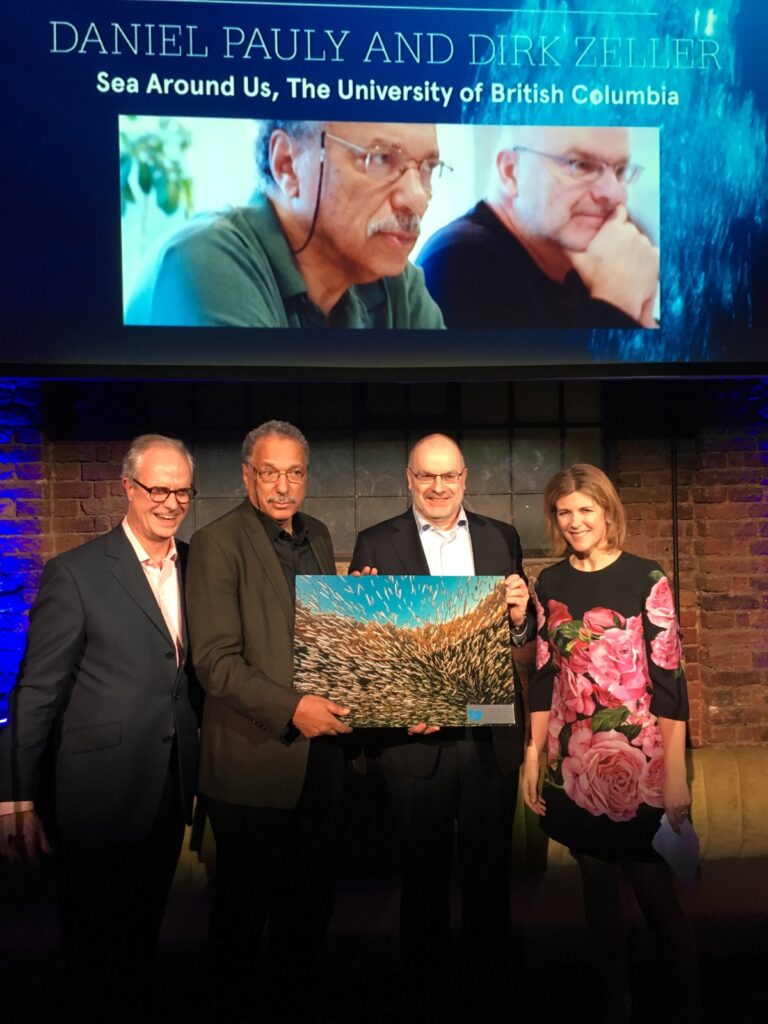