Wednesday, 21 January: Today MPs from across party divides have joined with leading UK marine scientists and NGOs to call on the government to take a leading role in EU negotiations to ensure sustainable deep-sea fisheries, the phasing out of the most destructive methods, bottom trawling and gillnetting, and minimise harm to vulnerable deep-sea ecosystems in UK waters.

The EU is in the process of negotiating a new regulation to protect European, including UK, deep-sea ecosystems from destructive fishing practices. The regulation will replace the current one, widely recognized as failing to protect deep ocean ecosystems and species from decimation.

With EU member states divided, and the process subject to continual delays, the UK could make the difference between a deep-sea fishing regime that leaves the door open to continued destruction, and one that genuinely protects and values the deep sea.

Event hosts, Richard Benyon MP (Conservative) and Ben Bradshaw MP (Labour), who both served as fisheries ministers, agree that this is a once in a generation opportunity to make a real difference.

“I am delighted to be hosting this Parliamentary event. As the former Minister responsible for the Marine Environment I know how important it is that we protect our underwater heritage. The seas around these British Isles are home to unique habitats and species, but deep water trawling is having a detrimental effect. Many areas of our sea bed are so fragile that they may never recover,” said Richard Benyon, Conservative MP for Newbury.

The UK’s deep-sea environment is teeming with life. These weird and wonderful organisms, millennia-old corals, sponges, and the ocean floor itself, are essential components of our world, absorbing vast quantities of carbon, and supporting a rich diversity of species and ecosystems. They are under severe threat from predominantly French and Spanish deep-sea trawlers, which churn up the sea floor to catch relatively small quantities of fish, and would not be viable without public subsidies. If this is allowed to continue, the UK’s fragile deep-sea ecosystems will be irreparably damaged, with far-reaching economic and environmental consequences.

“The UK played a leading role at the United Nations in forging a global agreement to protect the wonders of the deep sea on the high seas. We must now be equally energetic in doing the same under EU law to protect the ecosystems in our own waters,” said Ben Bradshaw, Labour MP for Exeter.

The UK has much to gain, and virtually nothing to lose. Deep-sea species make up a fraction of one percent of the nation’s total annual catch and only 12 of the UK’s over 5000 fishing vessels spend any time bottom-trawling below 600 meters in UK waters. The benefits would include the rebuilding of depleted fish stocks, a more sustainable fishing industry, protection of deep-sea carbon sinks, and the preservation of the UK’s extensive deep-sea biodiversity and marine heritage.

What scientists, NGOs and growing numbers of citizens are calling for would be a clear net win for the UK economy, fishing industry, marine environment and the public, both for present and future generations. It is also an entirely achievable goal.

The UK could tip the balance in favour of a new EU regulation that truly protects the ocean surrounding Europe – and halt the senseless destruction of its own outstanding deep-sea heritage – if it chooses to.

The Event was held in Committee Room 16, Houses of Parliament, 21 January 2015, 10-12am, in cooperation with the Deep Sea Conservation Coalition, Bloom Association, the Environmental Justice Foundation and the New Economics Foundation.

Scientists addressing MPs at the event stressed how vital it is that the UK makes the right choice and drive home the critical nature of the threat, and the urgent need for the UK government to take a firm stance in Brussels.  Speakers included: marine biologist Dr David Bailey from the University of Glasgow; Professor Phil Weaver, Coordinator of the EU Hermione deep-sea research project; Dr Kerry Howell from the University of Plymouth’s School of Marine Science and Engineering; and Dr Clive Trueman, Senior Lecturer in Ocean and Earth Science at the University of Southampton.

The map (click here) shows how much the UK stands to gain from an EU regulation that would phase-out deep-sea bottom trawling below 600 metres and require selective, sustainable and low impact deep-sea fisheries as opposed to closing select areas only, which is likely to leave the majority of key vulnerable habitats in UK and Irish waters unprotected.

60 scientists have written to Fisheries Minister George Eustice MP calling on him to exercise leadership in the EU negotiations and support a phase-out of bottom trawl fishing in the deep sea (see link to letter).

Deep-sea bottom trawlers drag massive, heavy nets fixed to steel plates and cables across the deep seabed, wiping out everything in their paths, including corals and sponges that have flourished for thousands of years. The value of the fish caught is negligible and many of the EU’s deep-sea bottom-trawl fleets would not likely be economically viable without government subsidy.

The Deep Sea Conservation Coalition was founded in 2004 to address the issue of bottom trawling on the high seas in the absence of an effective governance regime. The coalition is made up of over 70 nongovernmental organisations, fishers’ organisations, and law and policy institutes, committed to protecting the deep sea http://eu.savethehighseas.org 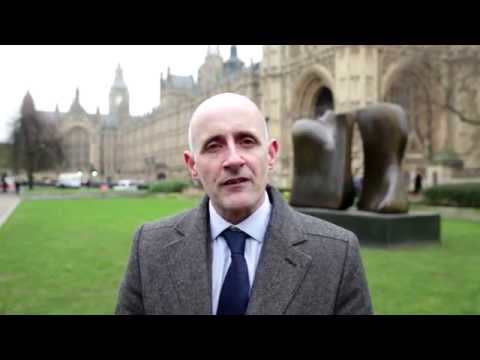 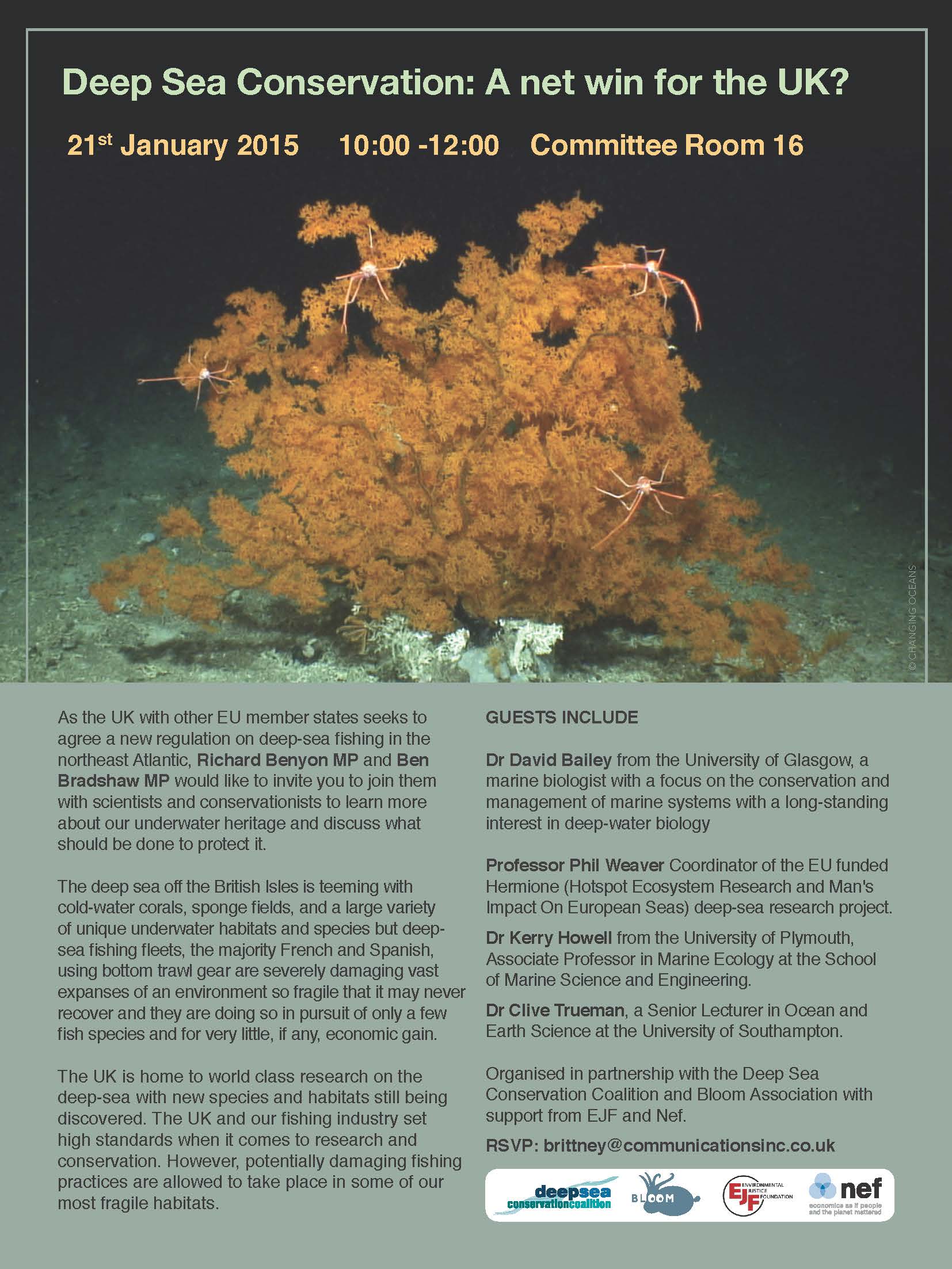