“It is vital to stop deep-sea bottom trawling because it means the preservation of life itslef. This example illustrates the model in which we are living: rather than preserve resources and biodiversity, we always try to go further and deeper to destroy them ensuring they disappear. This becomes incomprehensible when we finance this destruction with debts, instead of placing money in the conservation of resources. It is a global business model to be reviewed.
The more time passes by, the more people are becoming aware. The UN is aware, most of the European Parliament is aware, it is now time for our representatives in the European Parliament – and I speak as a French politician – to carry the right model.” 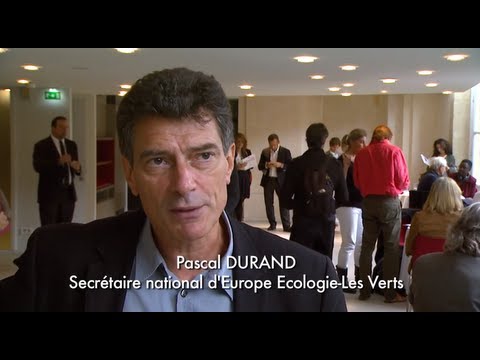