As the European Parliament, Council and Commission are going through a lengthy Trilogue negotiation, in France senators tried to take a step ahead of Europe. From 19th to 22nd January 2016 the Senate discussed the ‘Biodiversity law’ project (first reading/review). Senators from different political sides (Greens, Democrats, Republican…) proposed an amendment to implement a depth-based ban of deep-sea bottom trawling. The depth meant to be established by a later decree. French Minister of the Environment, Energy and Sea, Ségolène Royal, delivered a vibrant speech about the urgency to adopt this ban. 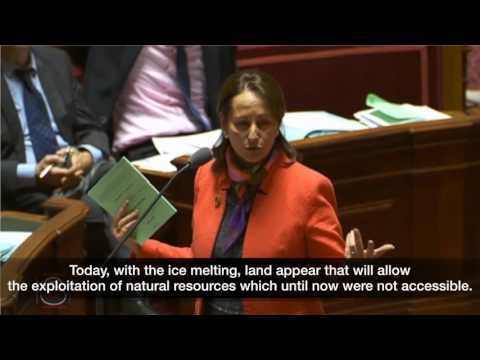 The Senate eventually rejected the amendment on the grounds that it was about to be adopted in Europe, but it gave Mrs Royal the occasion to speak her mind publicly about this destructive and unsustainable fishing method.