In partnership with Yves Rocher, the Mondadori Group supports and awards women who, on a day-to-day basis, endeavour to achieve sustainable development through their company or association. This years edition being marked by the upcoming COP21, Mondadori France and their partner brand Yves Rocher, had the privilege to witness these heroines of everyday life – recalling the importance of citizen commitment to the creation of a better future.

For the first time, this years ceremony of the ‘Prix des Femmes Engagees’ (Awards for Engaged Women) was hosted by Pascale Boistard – Secretary of State responsible for the rights of women – and Laurence Monnoyer-Smith – Interdepartmental and Delegated Commissioner General for Sustainable Development.

For this 2015 edition, the Mondadori group received 190 nominations of whom eight women were awarded.

Claire Nouvian had the honour of being awarded by Closer magazine.

For more information on the awards of Femme Engagees, it’s here. 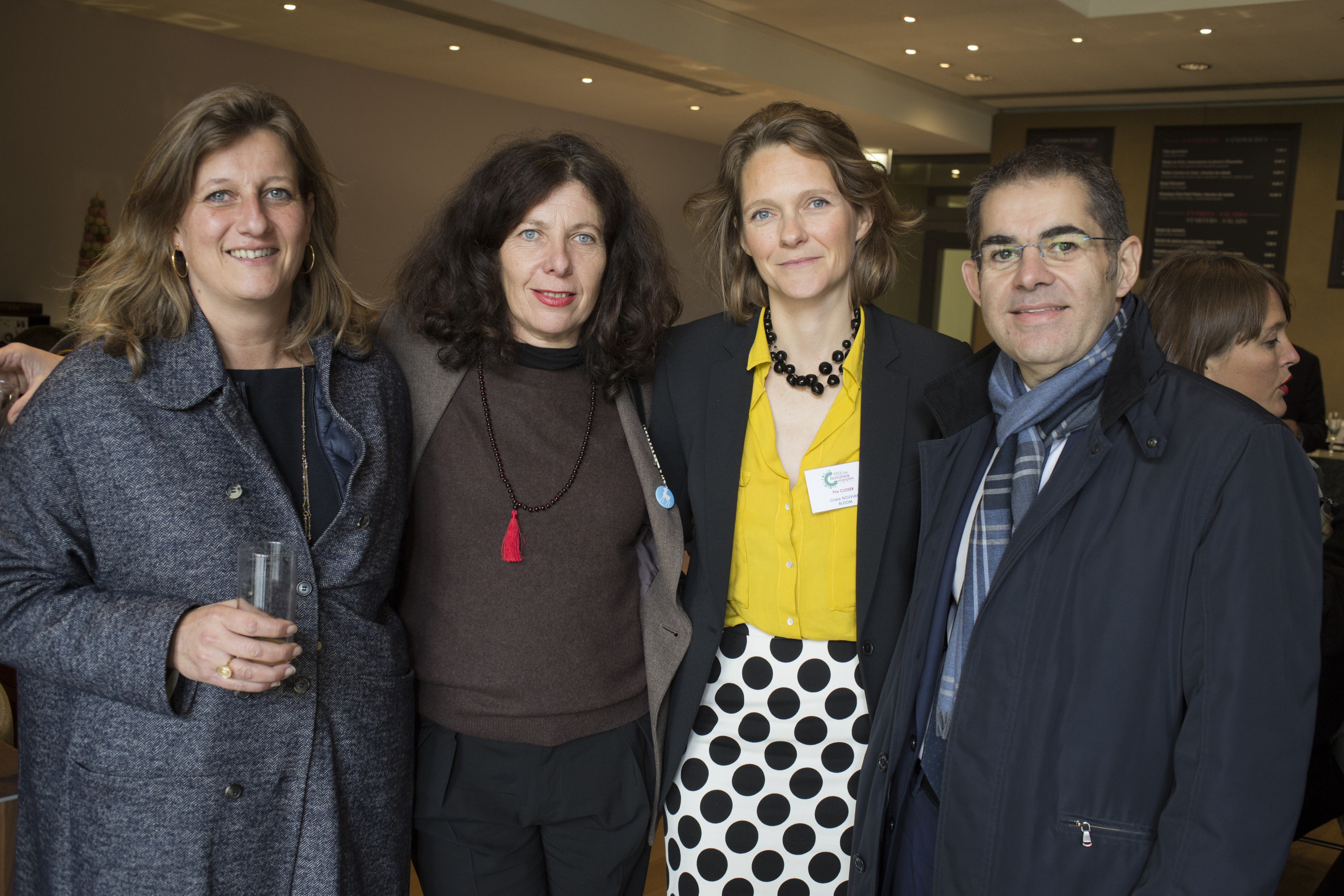 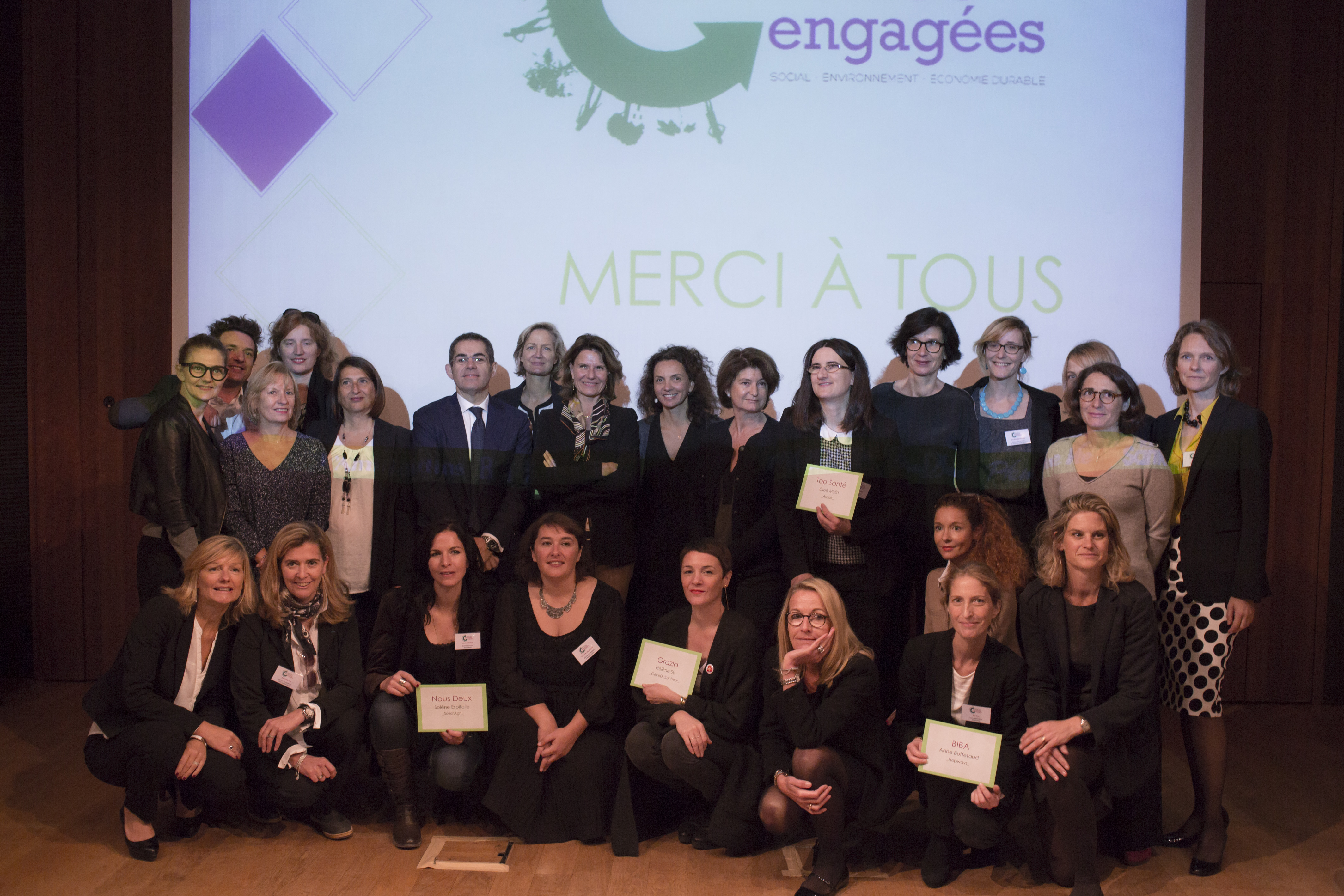 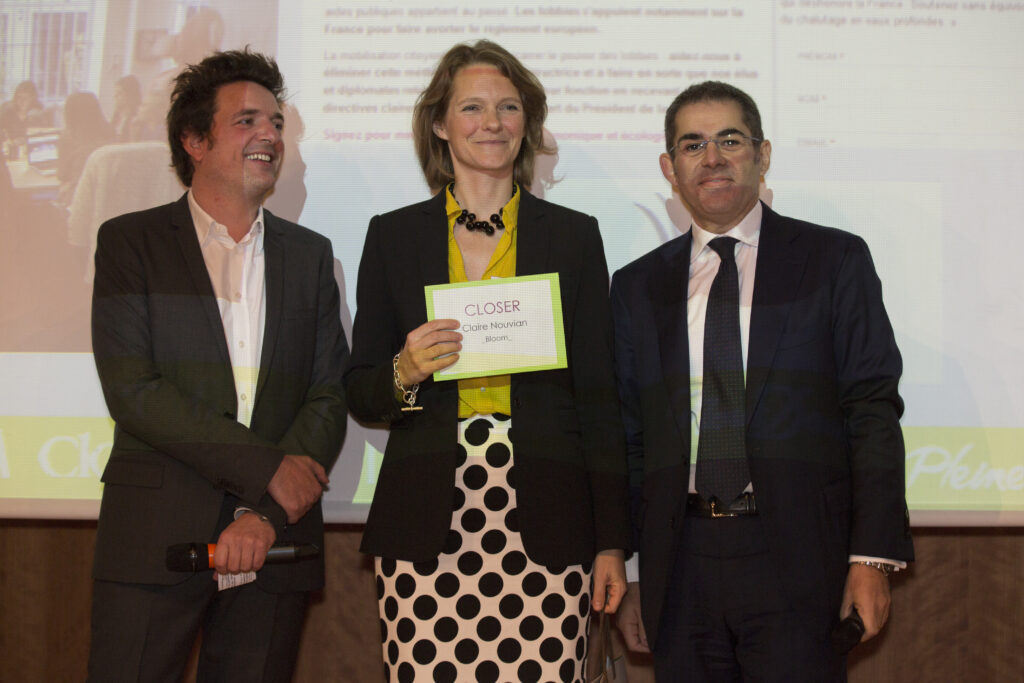