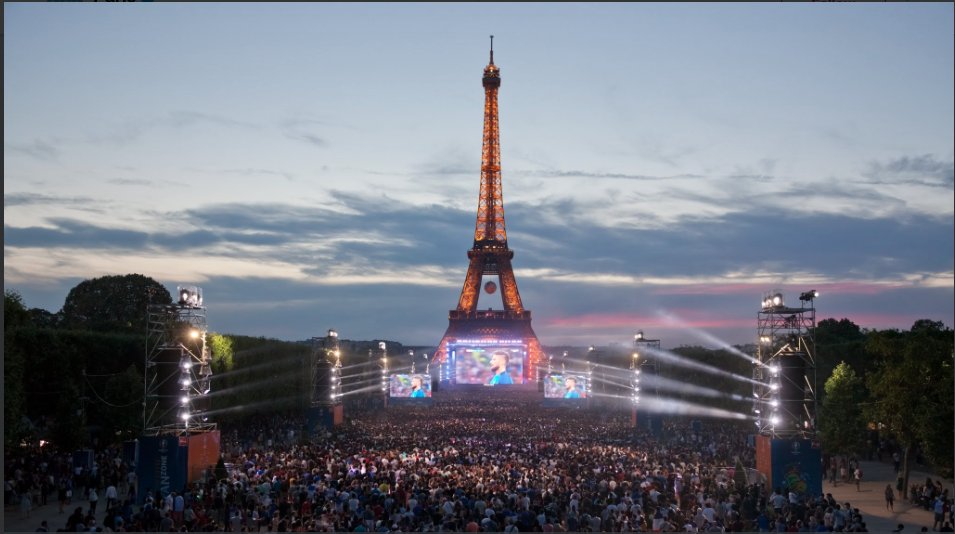 1) Paris City Hall has decided to put ecology in the spotlight for the Grand Concert of Paris, which will be broadcasted on giant screens at the foot of the Eiffel Tower on 14 July.

2) BLOOM’s fight for the future of our blue planet will be showcased via a video that will be broadcasted on the Champ de Mars’ giant screens right before the Concert and the fireworks!

3) The video will be broadcasted again on the same giant screens on 15 July before the France-Croatia World Cup final.

It’s going to be a festive weekend: July 14, France in the World Cup final, and BLOOM in the spotlight thanks to these wonderful broadcasts. Follow the Twitter handle #Paris4ocean

See you tonight and tomorrow, 15 July, on the Champ de Mars!

THANK YOU to Paris City Hall and Supervision for this committed choice.