Electric trawlers in a marine reserve: the last straw

A new analysis by BLOOM, using satellite data from the “Global Fishing Watch” platform, reveals the presence of numerous Dutch trawlers fitted with electric gear in a protected area called “Dogger Bank“, off the northeast of England.

BLOOM tracked the fishing activities of 87 electric ‘pulse’ trawlers between 2015 and September 2018 (84 vessels flagged in the Netherlands and three in the UK, but Dutch-owned) and found that eight trawlers had been fishing in the Dogger Bank, a zone of great interest and biodiversity richness, which enjoys a protected status since 2012 under Europe’s Habitats Directive, and which was designated as a “Special Area of Conservation” in 2017.

Six of the large fishing vessels (between 37.8 m and 45.6 m in overall length) found operating on the British side of the Dogger Bank are Dutch-flagged while the other two are flagged in the UK.

“A few technical reports[1] already mentioned that electric fishing was going on in so-called “protected” areas but without details on the frequency or scale of these fishing operations. We have now shown that the electrocution of marine life in vulnerable habitats was not a one-off incident. This is occurring on a rather regular basis” said BLOOM’s Scientific Director Frédéric Le Manach, who extracted the data from Global Fishing Watch.

British NGOs such as the Marine Conservation Society have already denounced the fact that destructive fishing gears such as trawling were authorized in protected areas.[2] Yesterday, the Blue Marine Foundation filed a complaint to the European Commission’s Directorate-General for the Environment, highlighting that EU Member States and the European Commission had permitted fishing vessels to undertake electric fishing inside the Dogger Bank Special Area of Conservation in breach of several articles of the Habitats Directive.

YET ANOTHER SCANDAL IN THE ELECTRIC FISHING FILE

These findings come a week after a researcher and former jurist at the European Commission published an analysis confirming the multiple legal scandals that BLOOM has unveiled since the beginning of its campaign in October 2017. The legal expert also identified additional legal irregularities.

THE PENDING FATE OF ELECTRIC FISHING

On 4 October 2018, representatives from the European Commission, Parliament and Council will meet in a Trilogue negotiation under the Austrian Presidency with the intention to “wrap up” the reform of the Technical Measures Regulation. The biggest remaining hurdle is the pending fate of electric fishing in Europe. Negotiators will need to decide whether electric fishing is authorized or prohibited. In January 2018, the European Parliament called for a definitive ban on the use of electric current to catch fish. 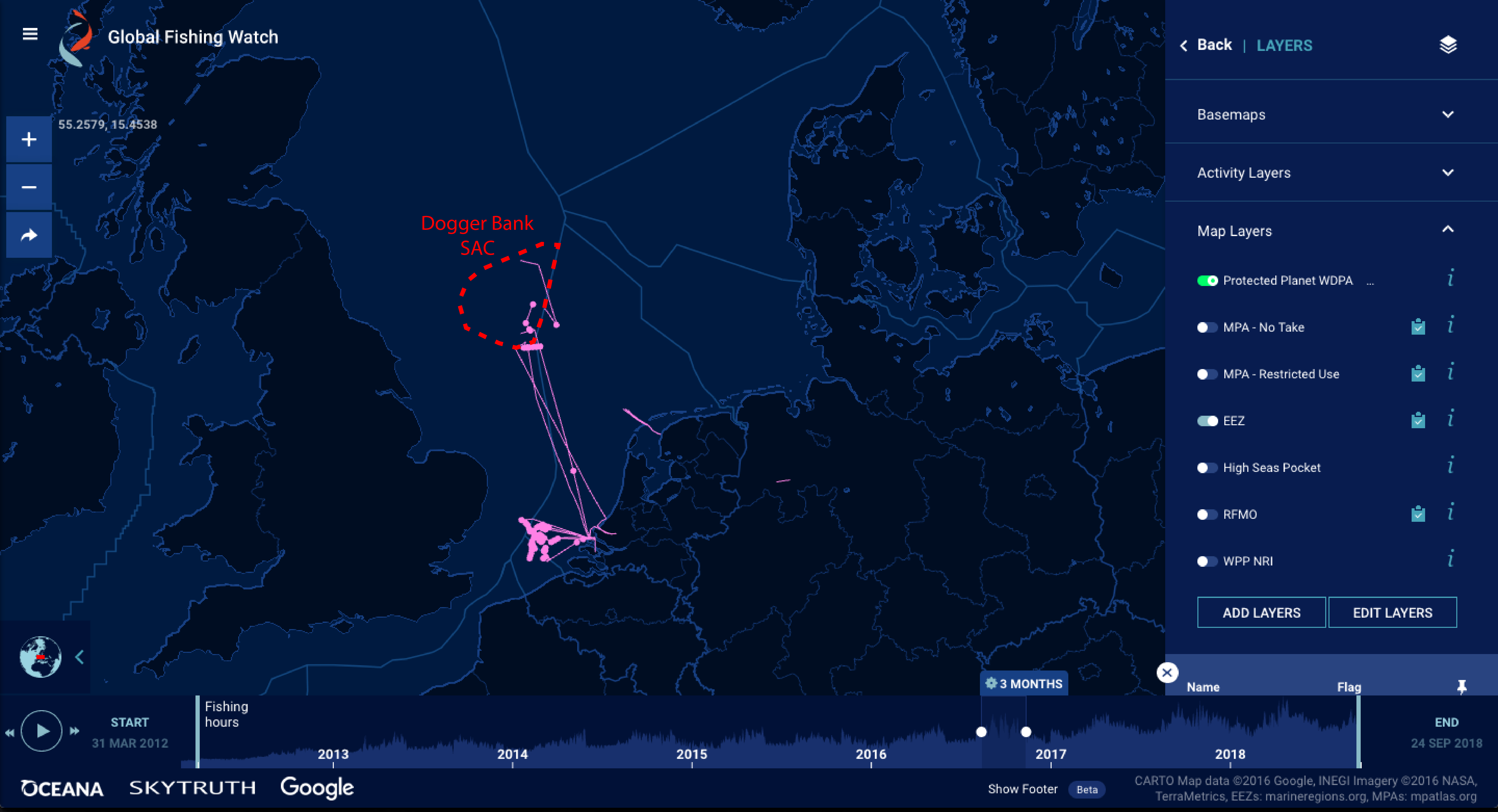 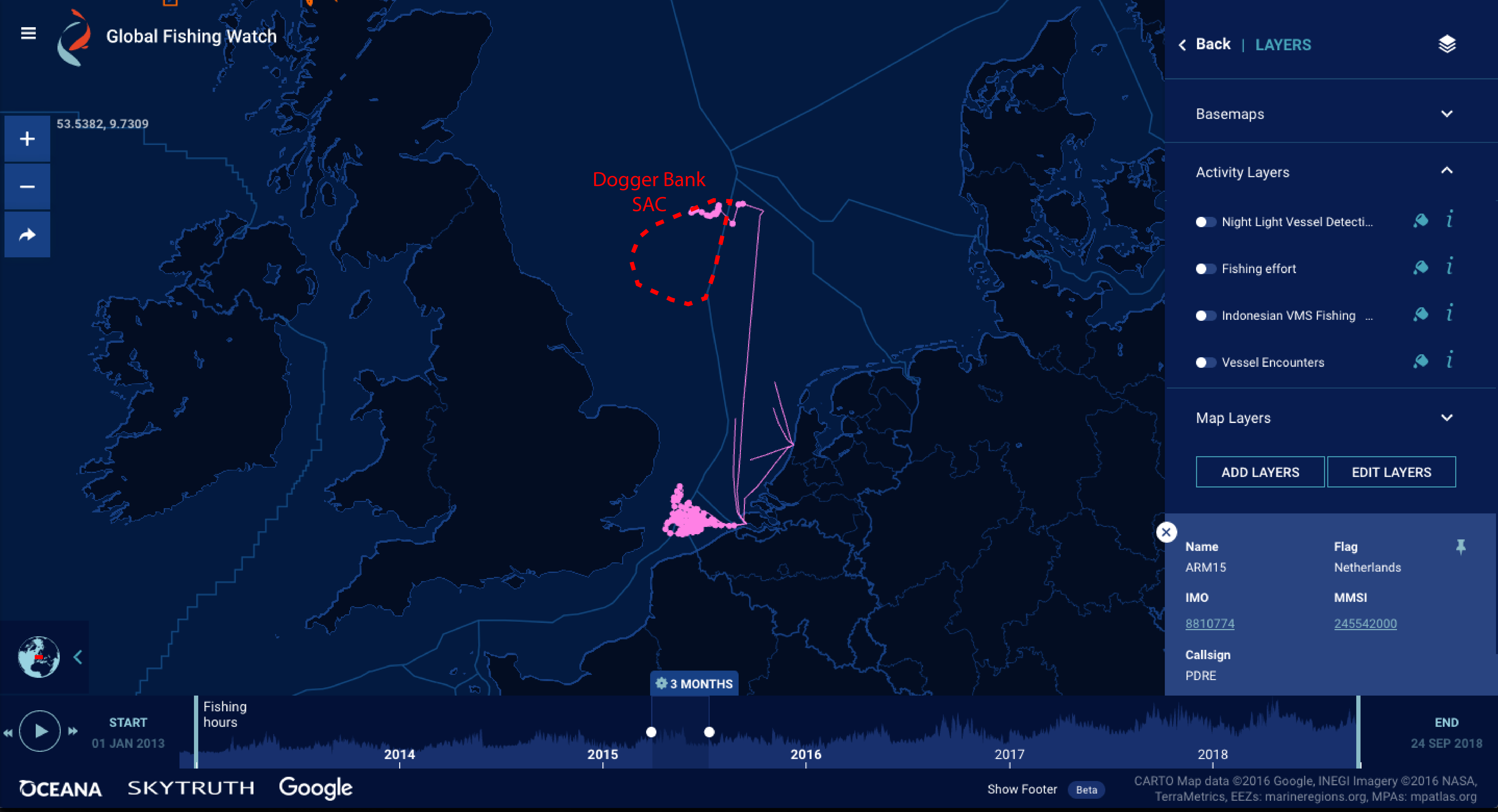 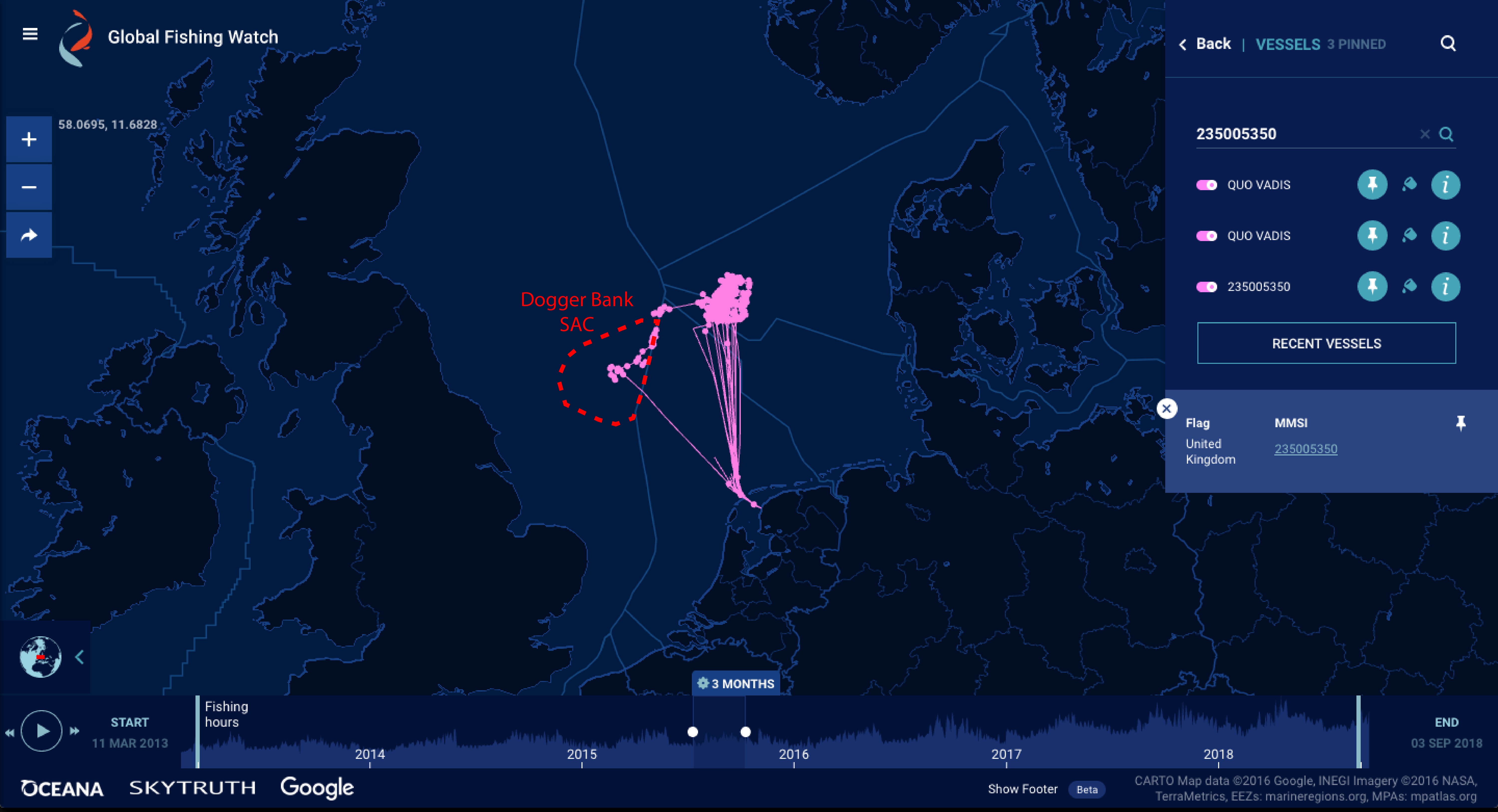 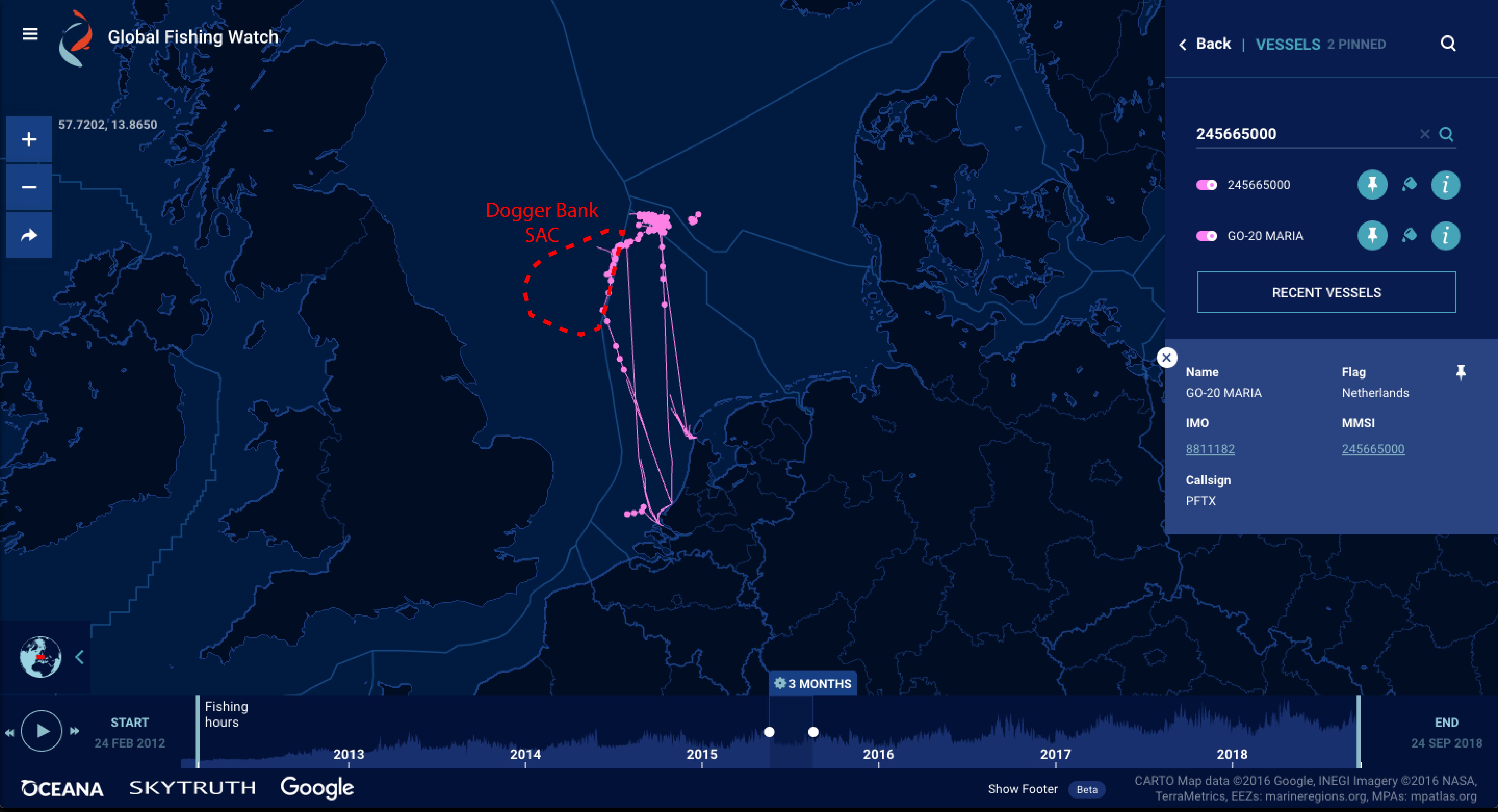 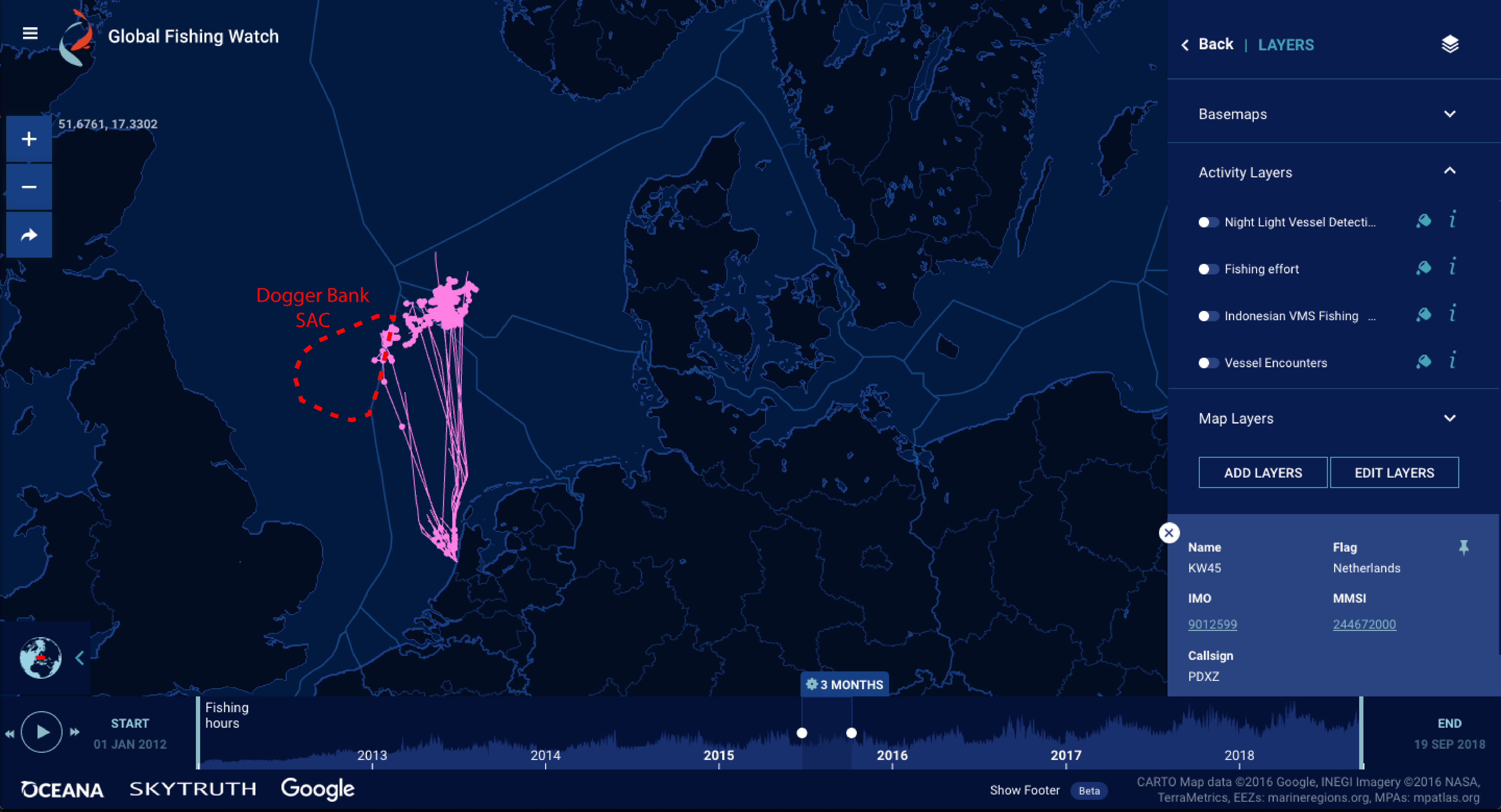 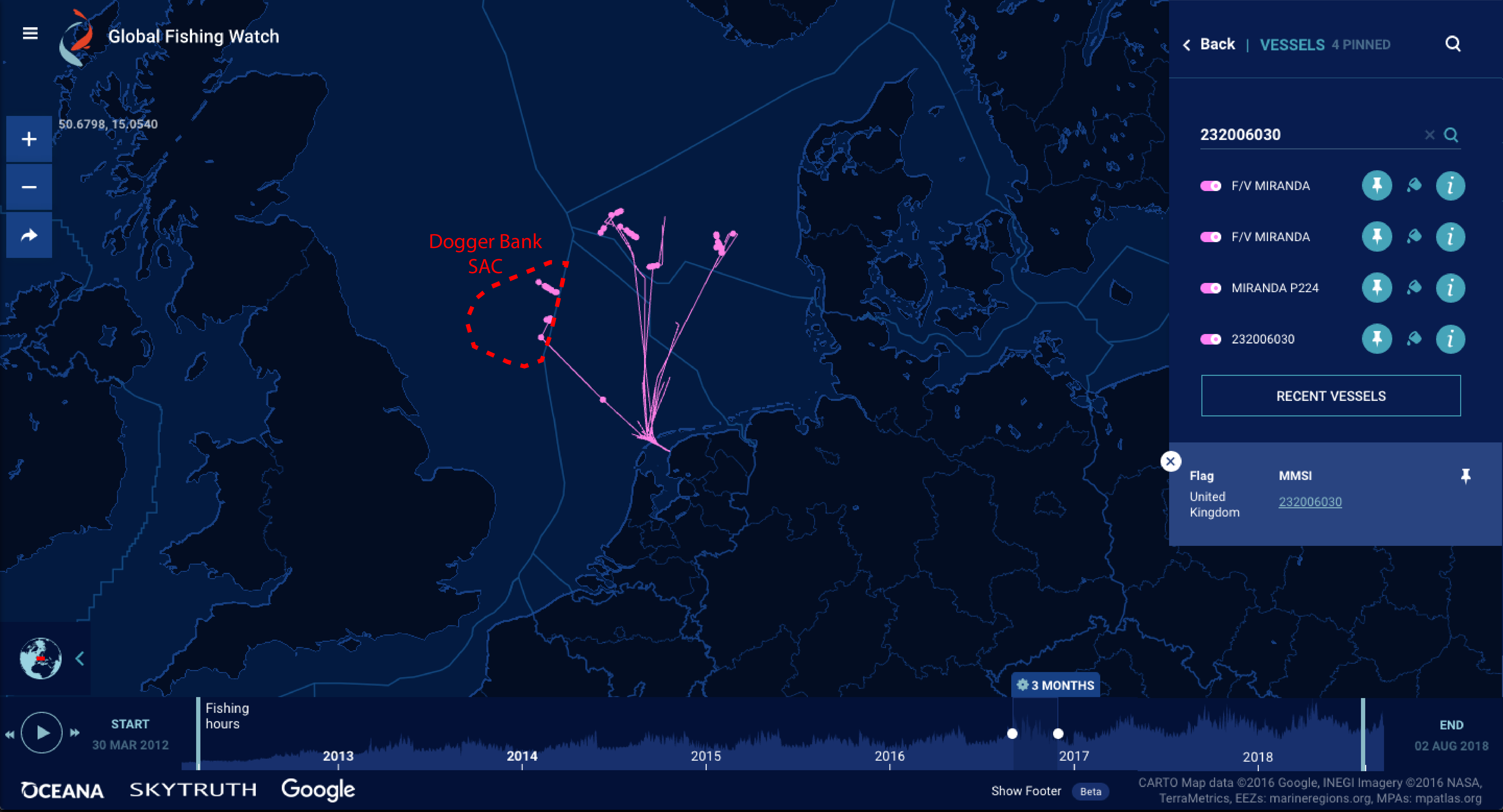 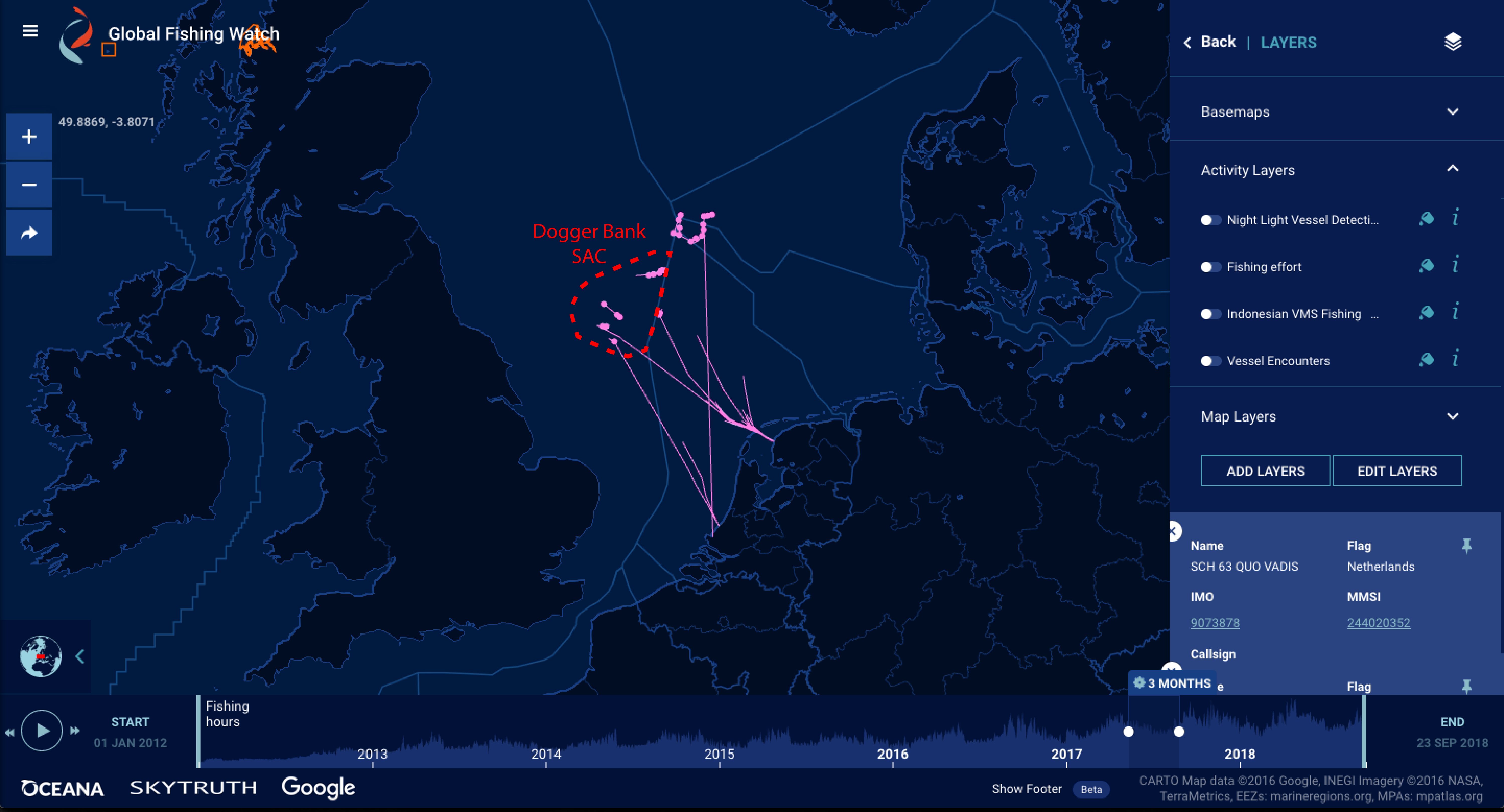 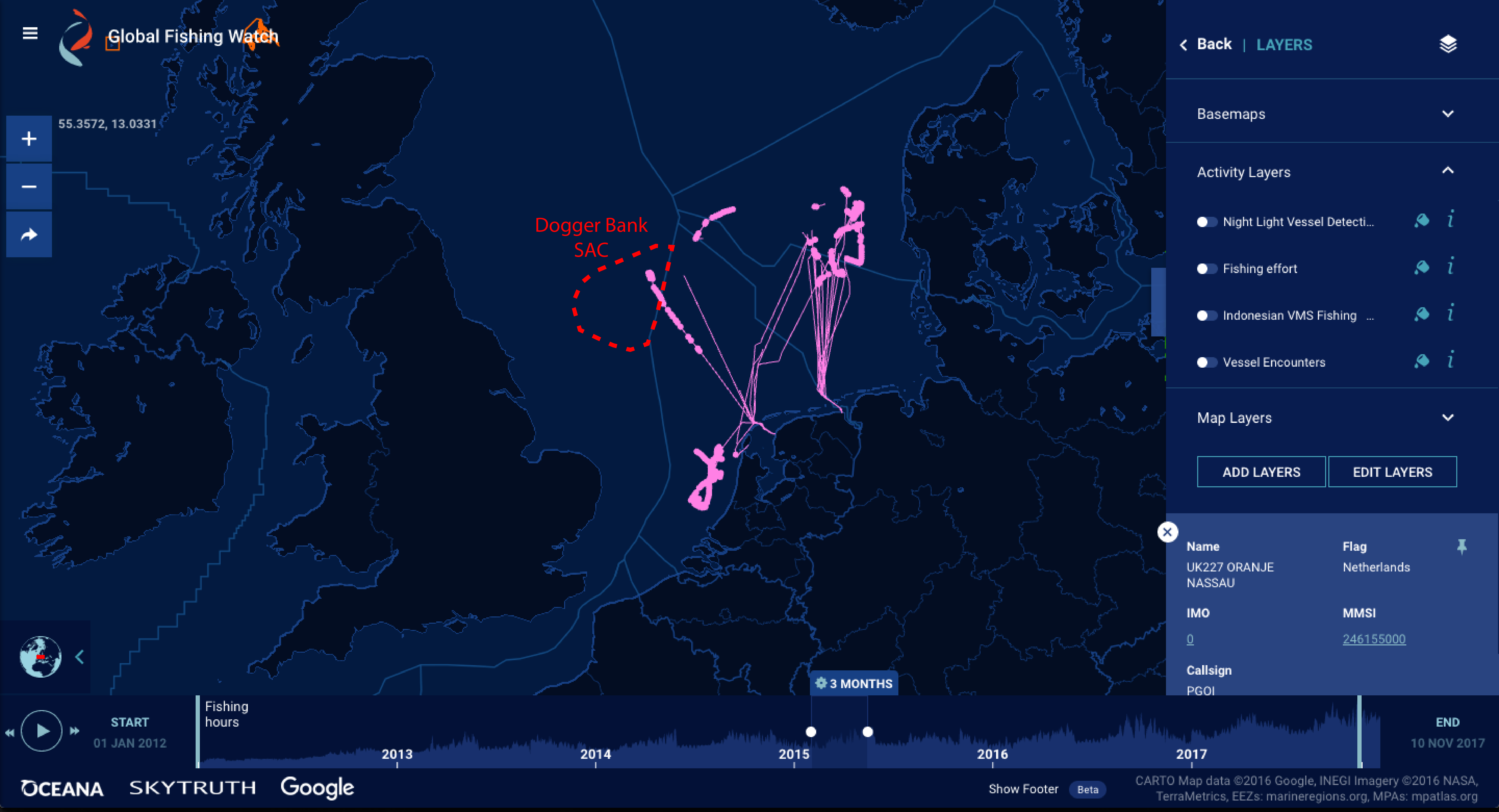 [1] Two technical reports provide maps of the electric fishing effort in the North Sea. They both clearly indicate that electric fishing does occur in the Dogger Bank Special Area of Conservation:

[2] See the 2015 article by George Monbiot, available at: https://www.theguardian.com/environment/georgemonbiot/2015/feb/09/we-should-be-outraged-by-europe-slaughtering-sea-life-in-the-name-of-science.