Analysis of accounts of the French deep-sea operators

The fleet of French supermarket chain Intermarché, “Scapêche”, is the largest French deep-sea fleet, with six bottom trawlers targeting deep-sea species, mainly in UK waters. In July 2012, the European Commission proposed to phase out deep-sea bottom trawling, a fishing method which has been described by researchers as “the most destructive fishing gear in history”. Scapêche is therefore subject to scrutiny as the reform of the EU’s deep-sea fisheries management regime is underway. Scapêche has claimed to be transparent, profitable and a major employer, but since 2009 and despite legal requirements, has failed to publish its accounts.

Read the Analysis of the Accounts of Scapêche in English

See also the results in Claire Nouvian’s presentation at the Deep-sea hearing of the European Parliament on February 19th 2013: 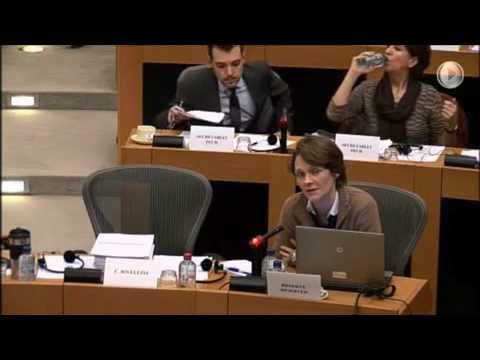 You can read the powerpoint presentation here.